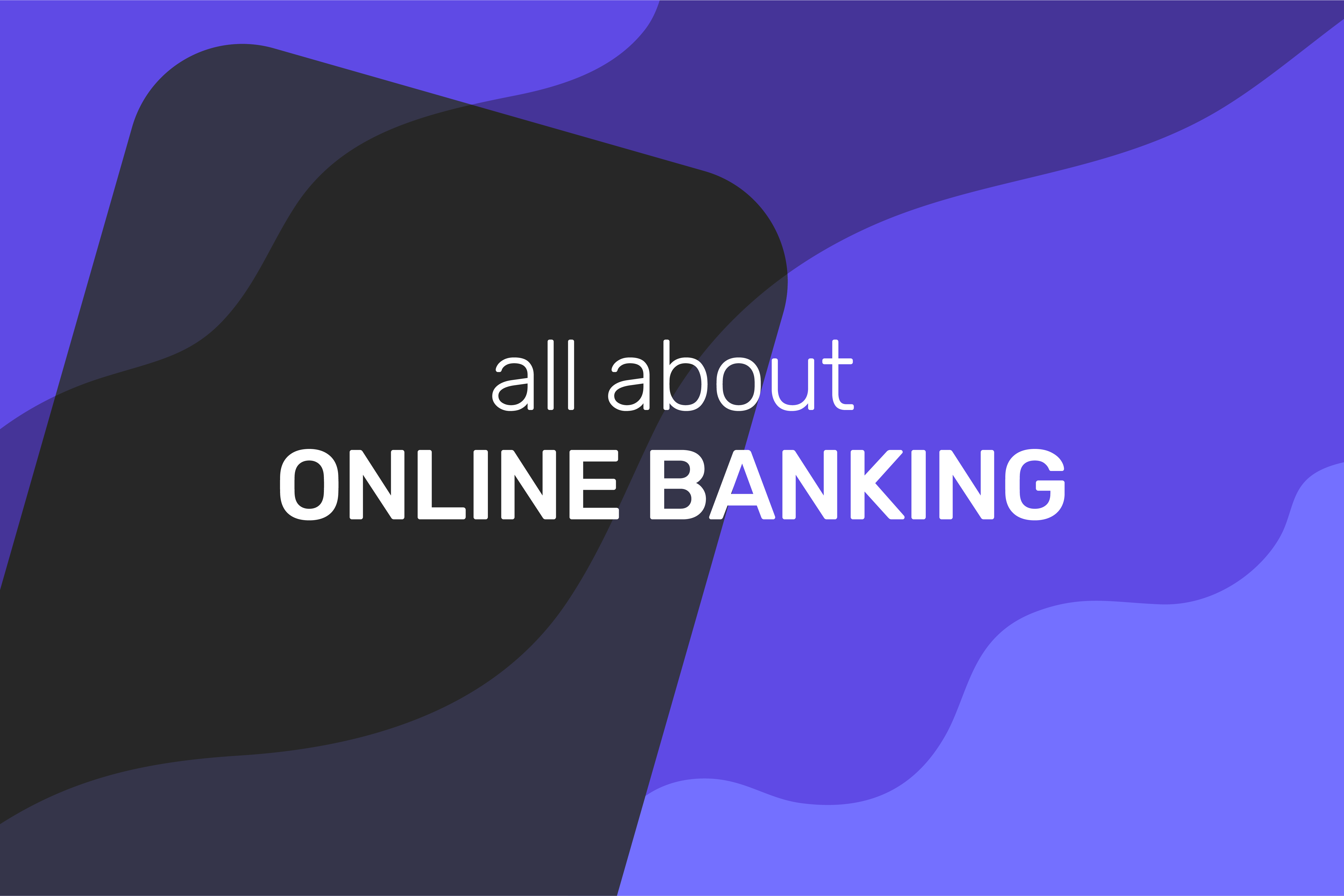 The first instances of online banking, as we know, started to emerge in the mid-90s when the internet itself became public. The popularity of internet banking keeps growing, as technologies develop and become more accessible and widespread worldwide.  Just see for yourself: in 2007, 25% of people within the European Union used the internet for online banking, and in 2017 this figure more than doubled to 51%.  As of 2019, online banking penetration in the EU markets reached 58%, with over 90% of Norwegian, Icelandic, Danish, Finnish, and Dutch populations accessing online banking sites.  The recent lockdown around the world 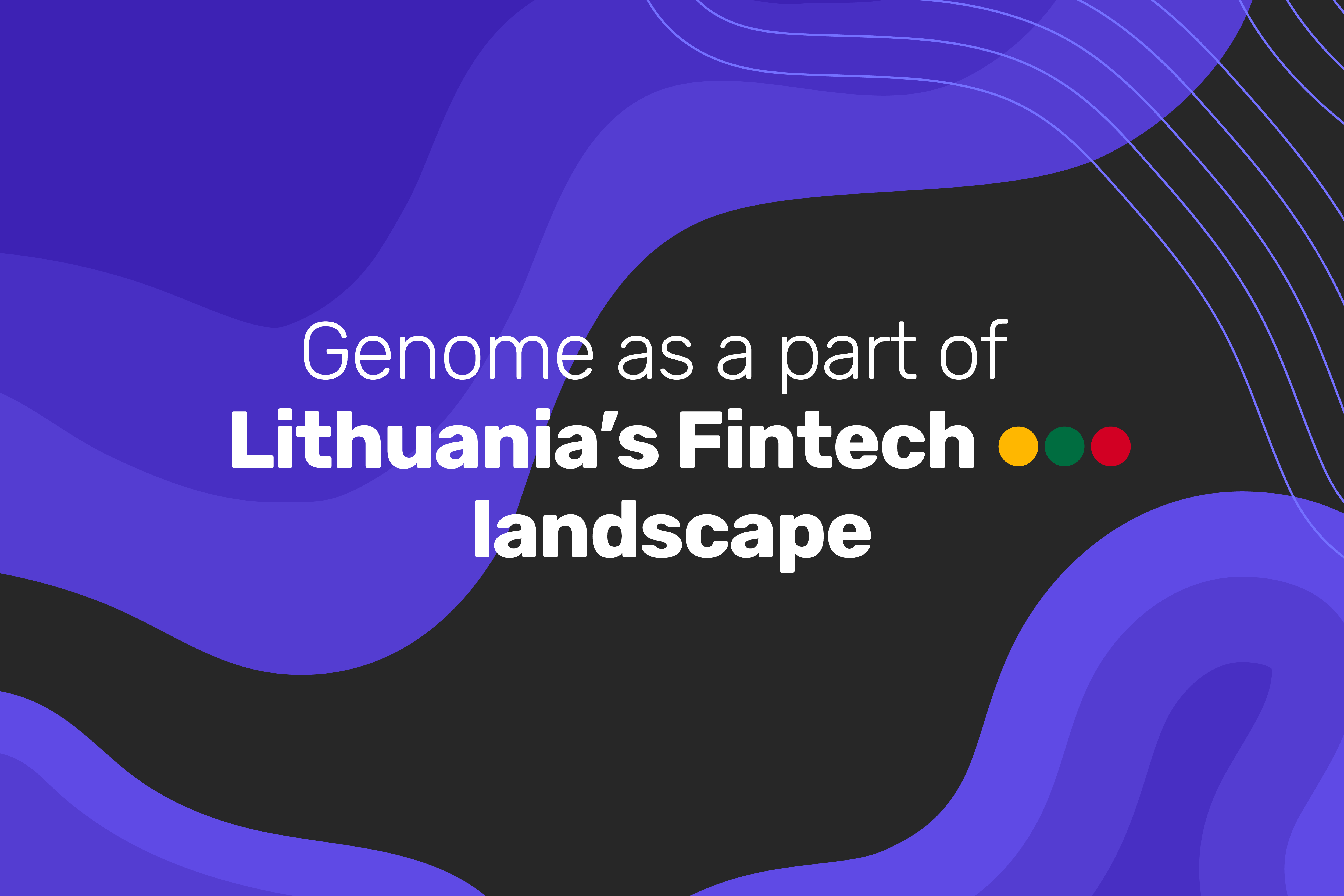 May. 29, 2020
Genome is acknowledged as a part of the Fintech landscape in Lithuania

It’s been a bit more than a year since Genome opened its beta to the public during The White Nights Conference in Berlin. But a lot has happened since then: our EMI was recognized as the Best Online Business Payments Platform 2020 within Europe, launched a referral program beneficial to our clients, and also started a COVID-19 initiative to support low-risk businesses during the pandemic.  We tried our best to gradually enhance the quality of our services, and thanks to that became a part of something even greater. Invest Lithuania, the Lithuanian investment promotion agency published a report called “The Fintech Landscape in Lithuania 2019-2020”. In it, the 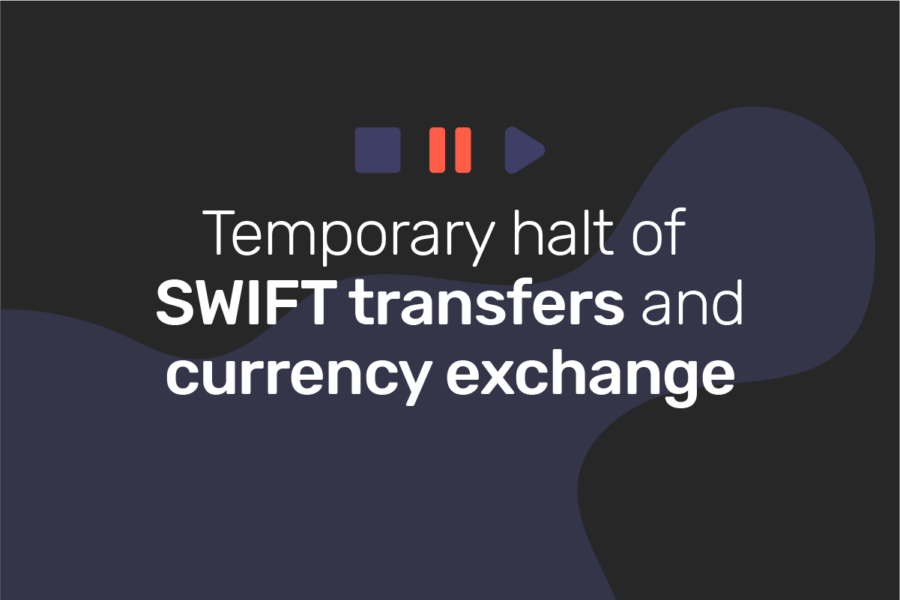 May. 18, 2020
Genome has to temporarily halt SWIFT transfers and currency exchange

Due to the issues of our banking partner, Genome is facing an unfortunate update related to SWIFT. For this reason, starting May 21st, Genome will not be able to accept and process any new requests for SWIFT transfers and currency exchange. We are deeply sorry for the inconvenience, but we want to assure you that it is a temporary problem Genome is trying to resolve ASAP. Rest assured that we will inform you as soon as the issue is fixed. Meanwhile the SEPA transfers are still at your disposal and will be handled with no delays, as well as other