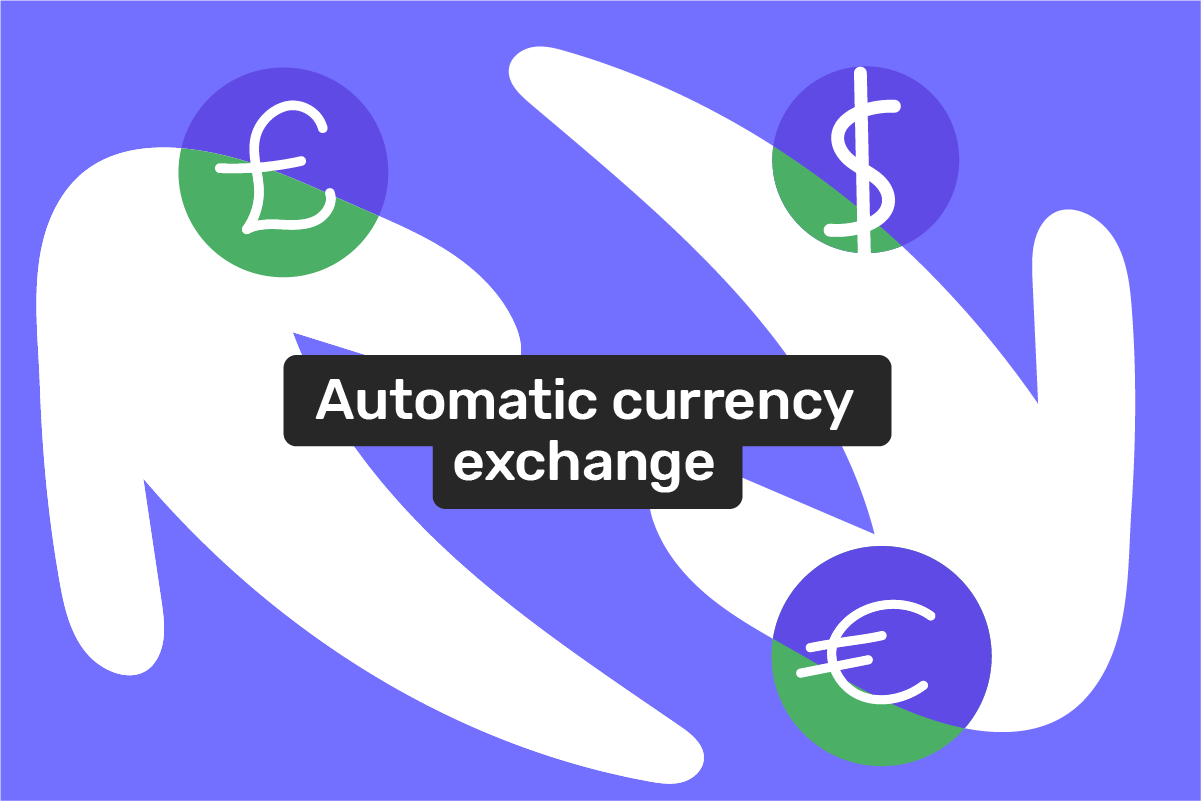 Most EU countries now use the euro as their currency, so you don’t need to exchange money all the time when traveling from one country to another. However, Poland, the Czech Republic, Croatia, and some other countries still have their own money. Thus, the currency exchange rate is one of the main issues for any travelers coming from outside of the EU.

How do you find the best exchange rate in Europe? Is it wise to use ATMs to withdraw local currencies? How to avoid high fees? Genome answers all these questions and more in today’s blog post. Within our business and personal wallets, you can use such currencies as GBP, EUR, USD, no matter what your location is. Read on to learn all about automatic currency exchange in Europe from Genome.

The first ERM version was adopted around 40 years ago to stabilize monetary policy in the EU. The current version of this system known as ERM II was introduced in 1999 at the time when EUR became an official EU currency. The main goal of the ERM is to prevent and avoid currency destabilization in Europe. The ERM system has two main features: providing a central rate against the euro and a fluctuating band that is fixed ±15% around the central rate.

As of now, Denmark, Bulgaria, and Croatia are the participants of the ERM as they are not using EUR currency. Automatic currency exchange rates of countries that are not regulated by ERM and do not use euros are under the control of their national banks.

There are a few crucial things to remember when exchanging currencies:

What exchange rate system does the EU use?

The EU has been using a European exchange rate mechanism (ERM II) since 1999. At the same time, the euro currency was adopted as one EU currency as most European countries switched to it.

Who sets the exchange rate for currencies in different countries?

The ERM system currently defines the exchange rate of EUR for such local currencies as the Danish krone, the Croatian kuna, and the Bulgarian lev. Germany and France, for example, don’t need to participate in the ERM system because they’re already using euros as their only currency. Countries that do not belong to the ERM and don’t use EUR, have their own automatic currency exchange rates that are established by national banks.

What is the best way to exchange currency in Europe?

First of all, it’s best to look around for a provider or service with the lowest exchange rate. Secondly, you might want to make the exchange before going on a trip to another country, so that you’re prepared. Modern neobanks offer multiple currency accounts within one wallet, so you can easily exchange money whenever you need to. For instance, with Genome, you have an in-built currency converter in both personal and business wallets. Most currency converters in city centers tend to have unfavorable rates. Finally, avoid withdrawing cash in ATMs in a foreign country. If you really need to do so, use a debit card instead of a credit one. 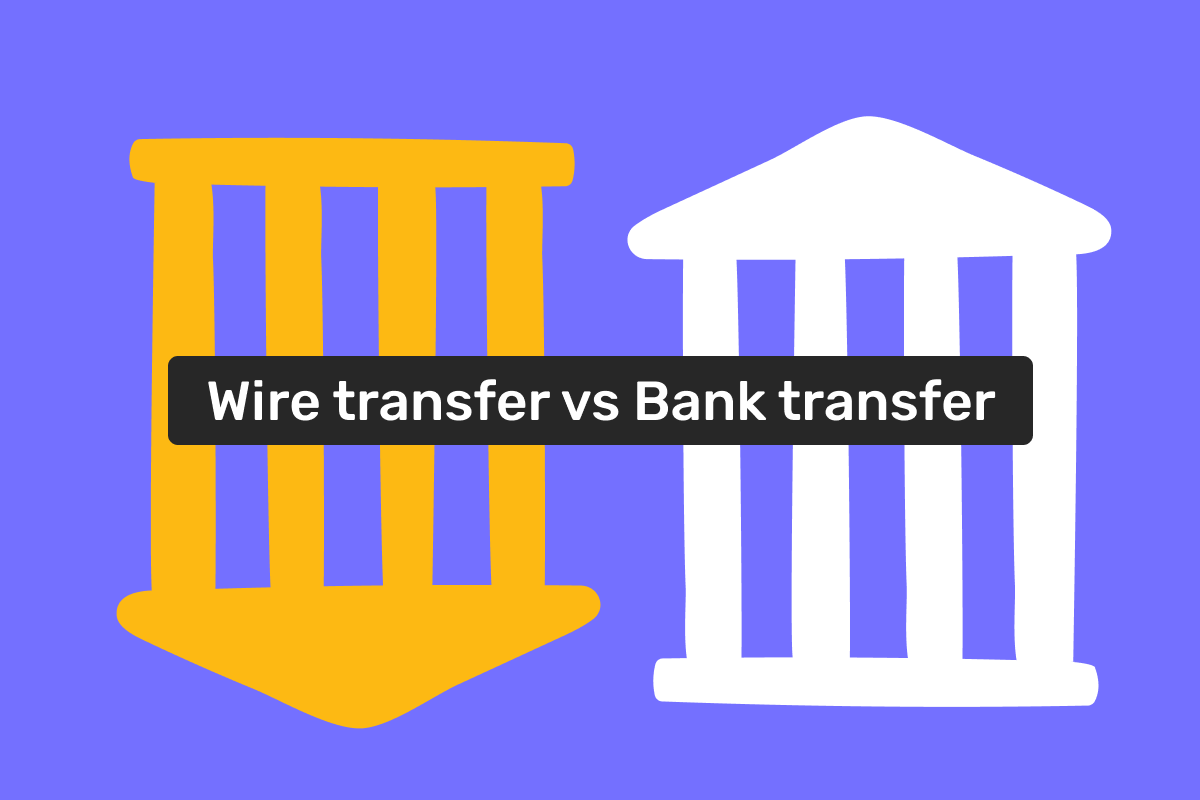 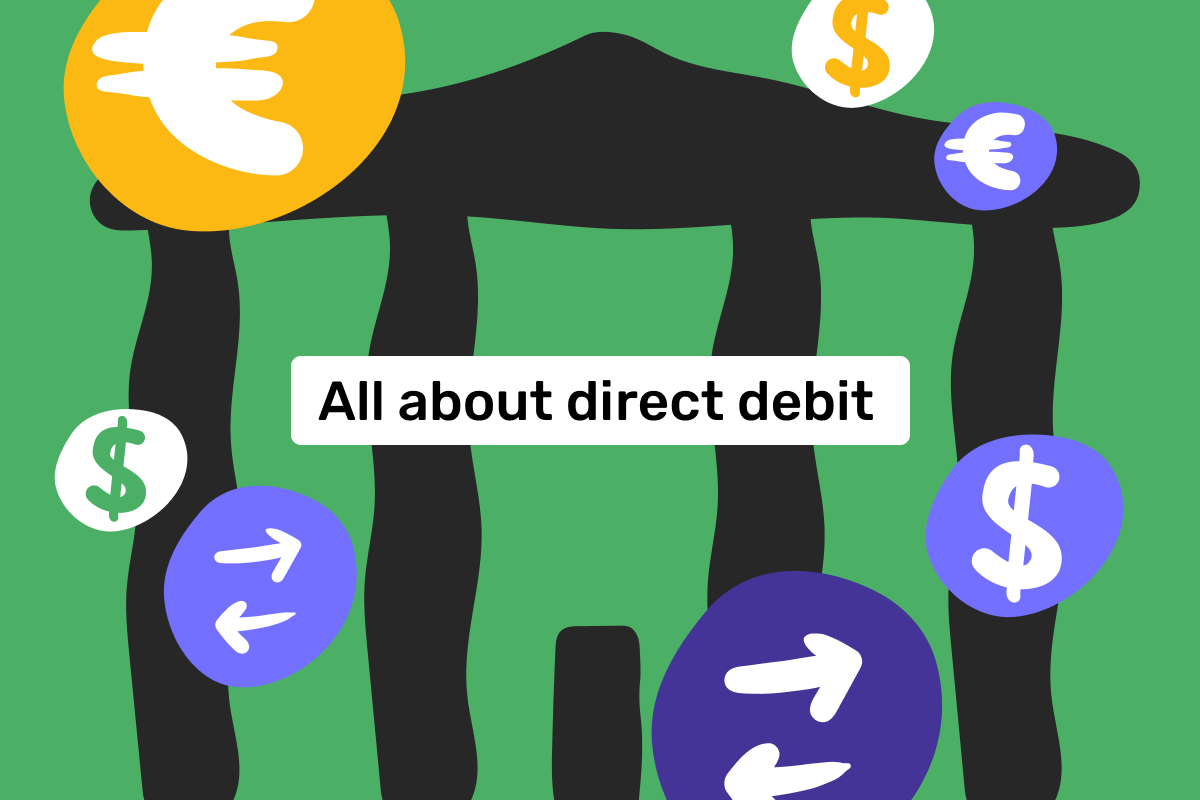 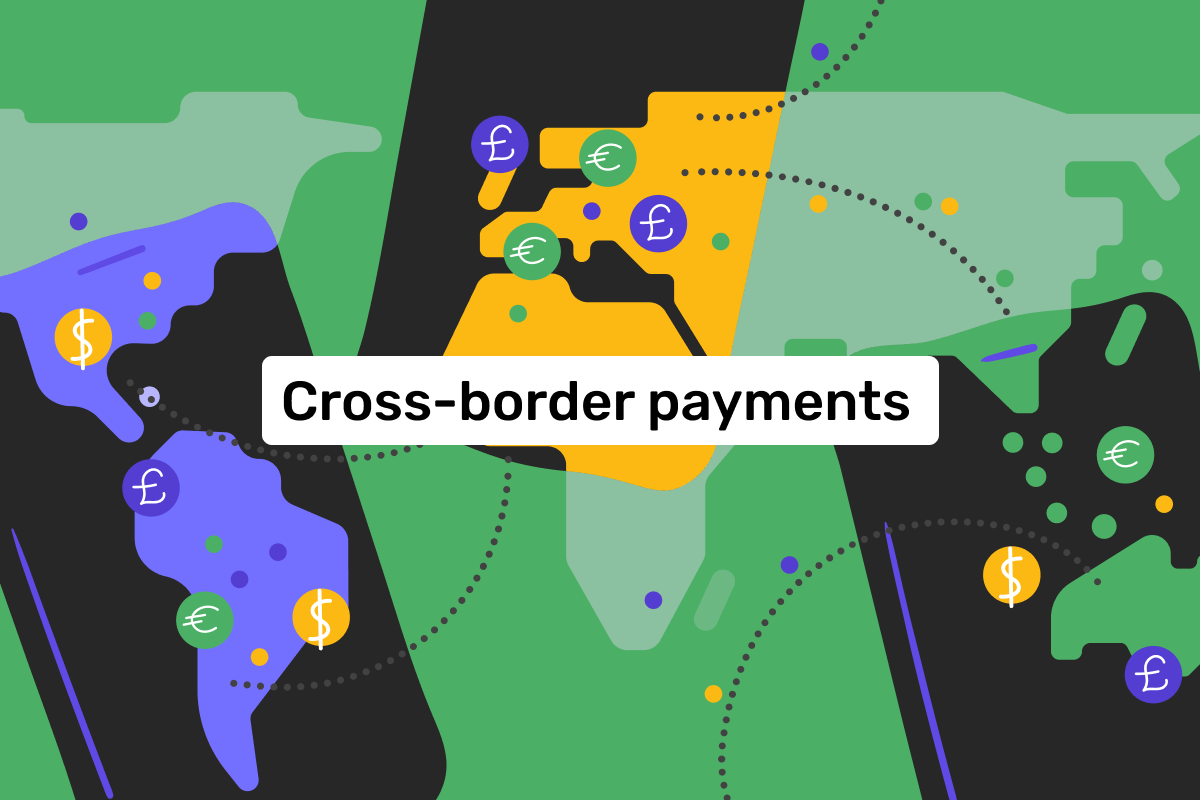 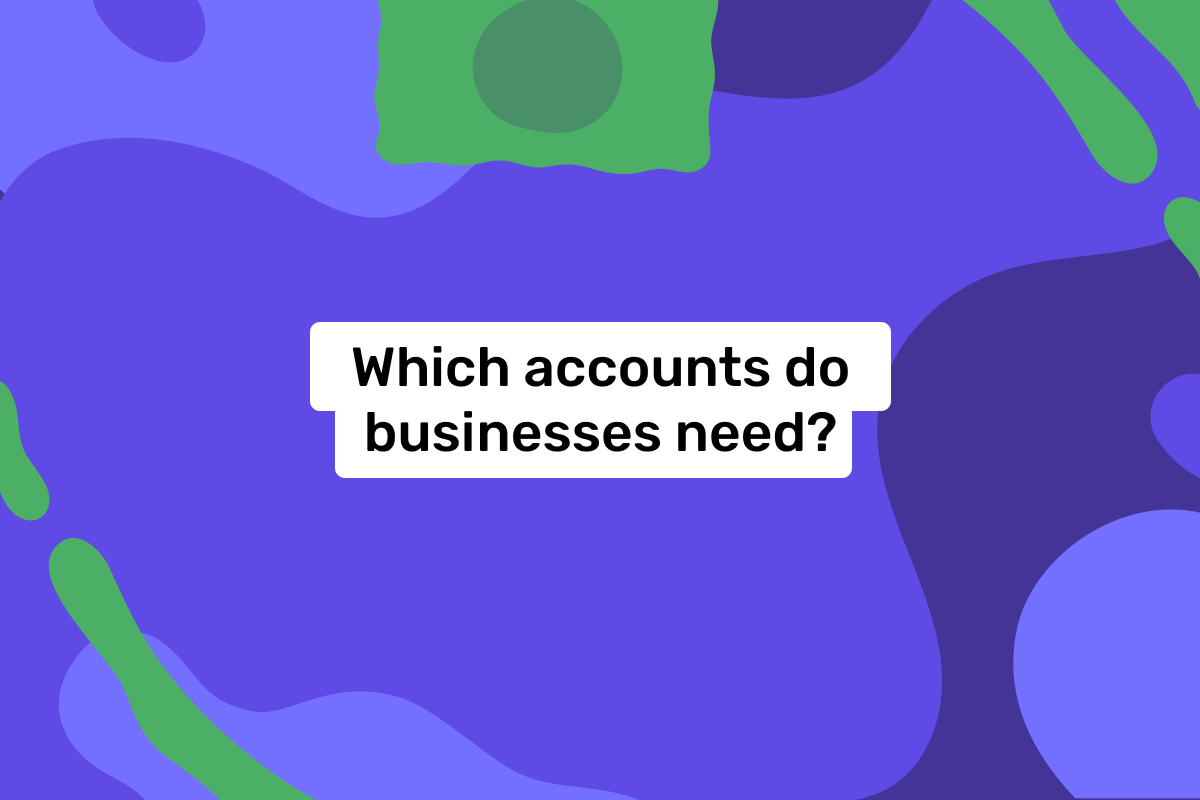